Food waste is significant problem and its estimated that in the EU, 20% of the total food produced is lost or wasted. It is known that households generate more than half of the total of the 47 million tonnes of food waste with a majority of 70% of it arising at household, food service and retail

Public and commercial foodservice is an area where it has been clearly demonstrated that public policy and action can make a difference. In Denmark for instance with an annual number of 641 million meals served in large kitchens including public catering, canteen dining and hotels & restaurants, it is estimated that approx. 80,000 tonnes of food is wasted per year. Previous projects have shown great potential for reducing food waste in Danish large kitchens. In a recent project it was shown that 15 out of 22 kitchens succeeded in cutting food waste by an average of 40 % despite the fact that kitchens had already initiated food was mitigation efforts. In another project it was demonstrated that a standardised method based on artificial intelligence and comuter vision could significantly reduce the workload of routine food waste monitoring in hospital food service. The Danish Big Food – Less Waste network now invites for a mini seminar that uses the Danish case as a point of departure to foster action, innovation and policymaking focused on food waste mitigation in the out of home eating industry.  The seminar focuses on the potentials of data driven strategies – the idea that effective action and policy must be based on realtime datainsight and evidence of what works for whom where. It consists of 7 short talks and a concluding round table and will be web broadcasted and grahically harvested. See the full programme here. You can register free of charge here. 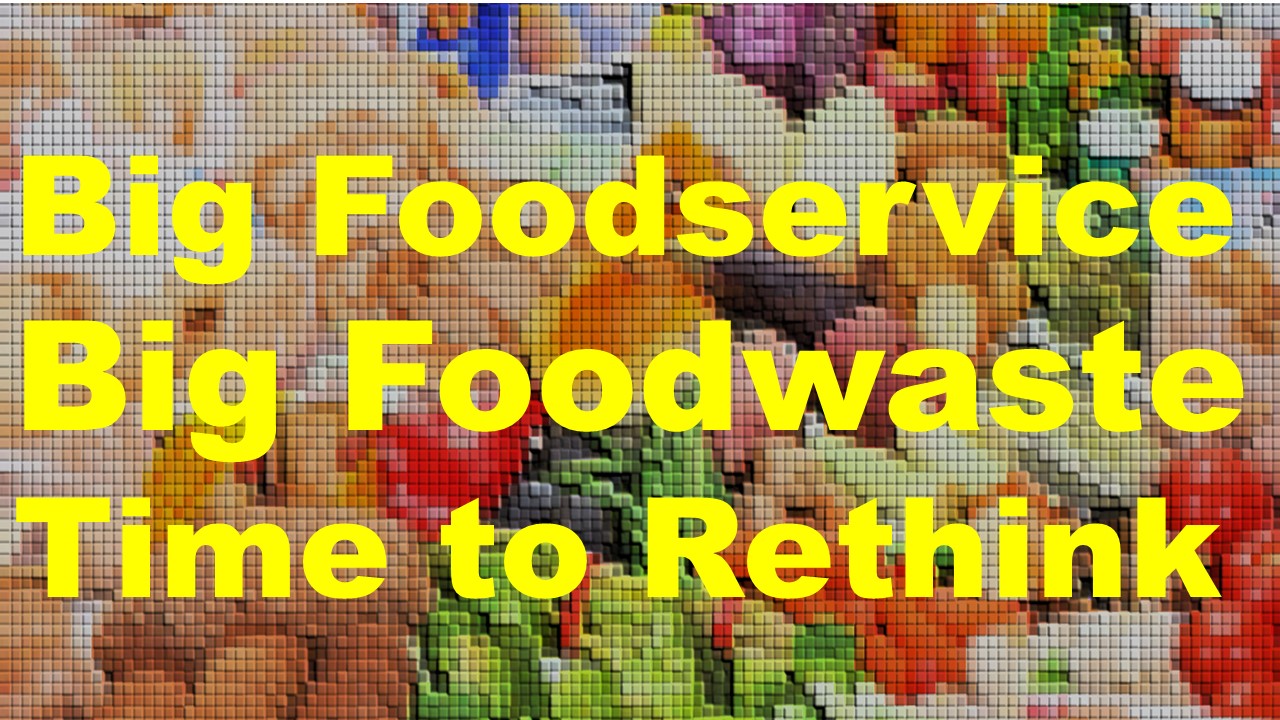